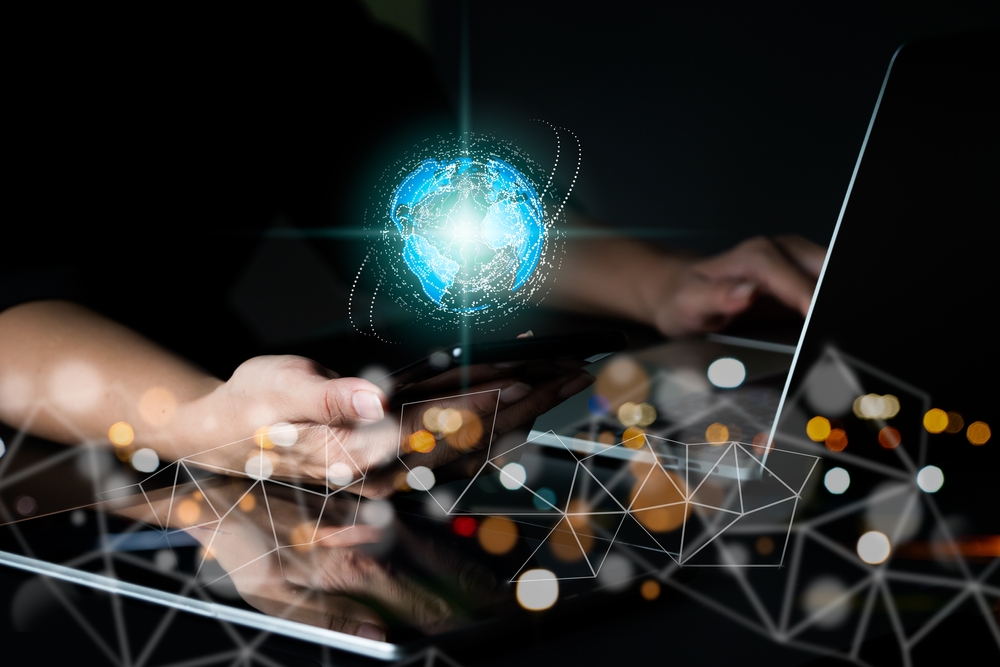 The Internet of Things, or IoT, is a hot topic in today’s tech world. The benefits of IoT technology for businesses are well documented. Claims of increased efficiency and futuristic automations may be true, but they overlook a few things. As businesses implement IoT, there are some security risks to consider.

IoT is an interconnected web of electronic devices, each of which communicates with others to create a system that can vary in size depending on your needs. For example, a small business may incorporate a connected network of security technology, such as smart locks to manage building access, security cameras to monitor activity, and temperature and climate control devices to monitor storage rooms filled with sensitive materials — all of which can be accessed and managed from any device.

For an enterprise business, connected devices can number in the hundreds, or even thousands. While IoT is undoubtedly useful for improving efficiency and communication across any network, it isn’t without risks. Every device is a potential point of access to the entire system.

Defending a digital network from cybercriminals requires careful access point management. The very nature of IoT means it has more access points than a traditional computer network, and each must be properly secured against malicious actors.

Because IoT is still a relatively new technology space, it has a few blind spots in areas where more established networks are protected. Security is by far the most serious of these. Few people stop to think about the cybersecurity risks associated with conveniences like office lights turning on when they enter a room, or automated notifications from a security system, but when these systems are tied closely together, the risks can multiply. The novelty and efficiency benefits of IoT technology has it gaining market traction despite its vulnerability to cyberattack.

The IoT makes it possible to connect to the system from the outside, which creates an even bigger risk for a business network that allows hundreds of employees to connect with their personal devices. The addition of one outsider might be lost in a sea of verified users. Outsiders might not even mean to connect, but an unsecured wireless network plus a smartphone’s auto-connect feature allows for unintended connections. Even without malicious intent, an unauthorized connection is a cybersecurity risk.

IoT has already proven itself as a valuable tool to increase efficiency and make our lives easier. Its use will only amplify in the coming years, making it imperative for businesses to proactively manage the risks associated with this interconnected web of technology. While every IoT system is different, there are a few universal guidelines to follow, including:

Cybersecurity is one of the first things to consider with any new technology, and the Internet of Things is no exception. A large attack surface, numerous blind spots, and a tendency toward reckless adoption make IoT a risky investment when not managed properly. With the right implementation strategy that focuses on cybersecurity, IoT can become a powerful asset to any company.

To learn more about how K&M’s products and services can help you manage risk, call us at 844-461-3588 or email sales@kandmcommunications.com.